Over the last decade there has been an upsurge in medical tourism as a number of countries across the world, from South America to Asia to Eastern Europe, are getting into the act. In fact there are countries that have emerged to have developed extensive health care framework and infrastructure while at the same time, minimizing costs enabling them to maximally deliver world-class care, and in some cases even for as low as between five to about ten cents on the dollar. So, below are the five best countries where you can get that routine checkout, expensive surgery, or even the plastic surgery make-over for a good price. Read on! 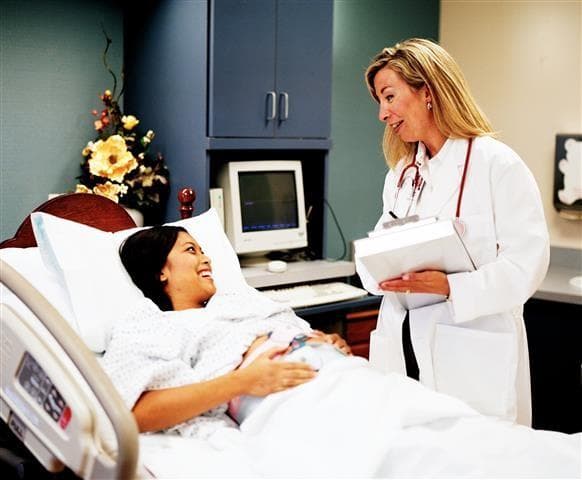 Malaysia experiences an inflow of almost half-a-million medical tourists (most of them coming from around Asia) every year because of its low healthcare costs and the highly developed medical infrastructure. In fact, as Singapore becomes more expensive in terms of healthcare provision, Malaysia is perfectly picking-up the slack with modern facilities that are simply as good and even better than in countries like India, yet highly affordable.

The country is specifically known for services such as in-vitro fertilization, urbane treatment for burn victims and total physicals with blood works for just a few-hundred dollars. During the financial crisis, Malaysia took advantage of its flourishing medical tourism to rightfully diversify its economy. English is a more widely spoken language in here than in Thailand or India.

Thailand is renowned worldwide for its expat healthcare facilities and services so much that its medical tourism is today growing by well over 16 percent a year. There is no doubt at all that the medical system in Thailand is prized for providing a wide array of medical surgeries such as cosmetic surgeries and plastic surgery plus some other non-elective procedures at very cheap prices. The country's hospitals are also highly recognized worldwide for their treatment of burns and heart conditions. Majority of the country's doctors have been highly and professionally trained in either the western world or Singapore and as a result do speak fluent English; their nurses too speak relatively good English. 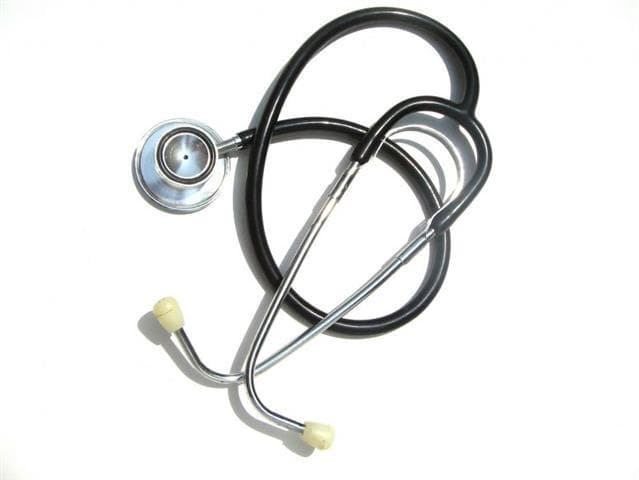 seeking inexpensive high-end surgeries. News and stories of visitors from western countries traveling to the country for eye, spine and heart by-pass surgeries – which the country is best known for – and ending up saving over 75% compared to their home-country prices for large procedures (travel costs included) are not uncommon. Another reason why the country is booming among overseas patients is the intention of the Indian government to ease travel restrictions on some foreign countries' citizens such as USA, making it possible for such citizens to travel visa-free to India. In addition, the language barrier in the country is much lower for English speakers, and they normally bring in translators for the sake of non-English speaking foreigners.

Brazil stands out as among the highly advanced health care providers in the Latin American region. One thing that is extremely vital in Brazil is looking fabulous and feeling sexy, something that has made the country the home of more professional cosmetic-surgeons than any other place on planet Earth. Plastic surgery in Brazil is done in hospitals, not in offices, and the surgeons are well trained in such surgical procedures that they are capable of handling just about any kind of surgical procedure that you can possibly dream of. Note that Brazil is the home to Dr. Ivo Pitanguy, the world's most famous plastic surgeon. Hospital Israelita-Albert-Einsteinis in Sao Paolo is the very first JCI-accredited hospital outside of US. The country currently has over 40 JCI-accredited hospitals. English is widely spoken in Brazil, and most of the major hospitals have translators to help break the language barrier for non-English speaking patients. 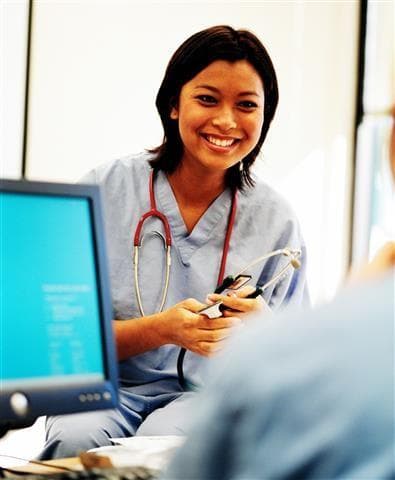 Singapore's is one of the world's freest nations as well as a highly developed economy. This status has lifted it to be a medical tourism destination for not only Asians, but also western visitors for years. Top of specialty treatment in Singapore is cancer treatment. The country has numerous hospitals that offer excellent care, for example Gleneagles Hospital was recently included among the ten best hospitals worldwide by a renowned health travel group. Besides, W.H.O also ranks Singapore as the best country in Asia as well as sixth best in the world when it comes to health care provision. English is widely used in most of the hospitals, while some have multi-lingual translators to help foreigners from every part of the world. It is not just the country's efficient and rather socialist healthcare model, but instead personal responsibility which is the key driver that has kept the costs of health care in this country reasonably low.

Book a stand Get E-Invation